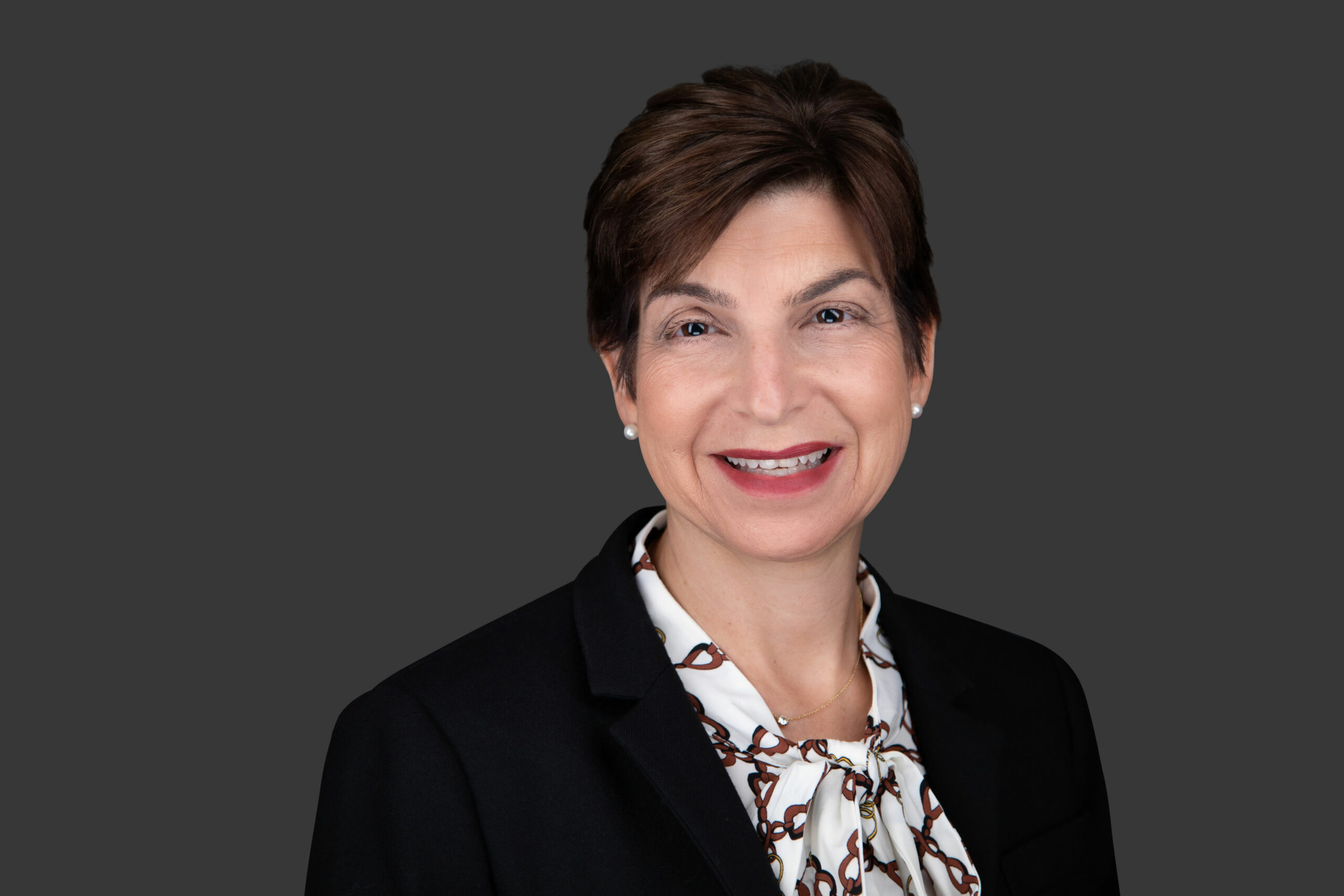 Jill Judson joined CSC in January 2016 and a year later became an owner in the firm. For 22 years, Ms. Judson was a paralegal, specializing in workers’ compensation defense, primarily focusing on the medical side of this specialty. While transitioning to the fiduciary business, Ms. Judson served approximately 30 seniors in the Central Contra Costa area as Care Manager for a non-profit agency. These experiences, paired with the fact that her husband also serves the same aging population, quickly launched her success as a licensed fiduciary.

In her free time, Ms. Judson enjoys baking, going to Sharks hockey games, as well as the theatre. She enjoys spending time with her husband of 37 years, their two children and their spouses, and most especially their two grandchildren.